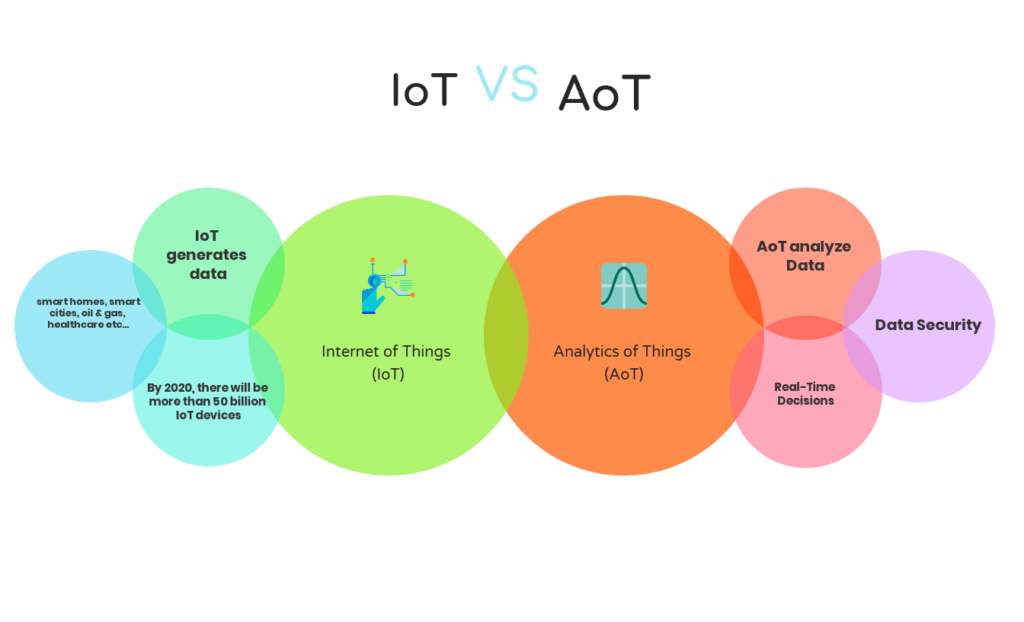 Internet of Things is now being regarded as the biggest revolution in technology space after the invention of Internet. With an estimate of the number of ‘things’ to be connected by 2020 to be crossing 50 billion, the rate at which data is going to be generated will be increasing on full throttle.  With storage costs coming down and concurrent advancement happening on the hardware side (sensors, storage, connectivity, data transfer etc.) the industry adoption may only be expedited.

Self-driving cars, which have hogged the limelight for most part of 2016, have the attention of almost every big company in Silicon Valley (Google, Apple, Tesla, Uber). A self-driving car is a quintessential IoT system with an array of complex sensors like laser range finders, gps, cameras, lighting, weather sensors among others.

Aviation is another industry, with companies like General Electric having made big bets, where an aircraft has no less than tens of thousands of sensors generating about a terabyte of data in every flight. Close monitoring of each of its components is extremely critical to avoid fatal crashes and to reduce fuel consumption.

In addition to transportation, other enterprise level applications of IoT can be found in manufacturing, smart homes, smart cities, oil & gas, healthcare and energy management.

Data not touched and analyzed is lost opportunity. Imagine a self-driving car that collects data from all its sensors, but does not analyze and take any action. With the rise of AI development, it is one of the most important examples to demonstrate the power and advantages of IoT, wherein real time decisions are to be made to identify the direction and take a turn or to stop the vehicle in case of an accident (as happened recently with Tesla).

As IoT begins to permeate every industry, enough emphasis should also be given to developing new innovative algorithms or improving existing ones to analyze the data generated by these things. This has led to coining the term Analytics of Things (AoT), which deals with analysing raw data generated by the things of IoT.

What are the challenges in AoT?

Data generated and decisions to be made based on its analysis are real time in IoT space, and hence most of the analysis involves time series. Anomaly detection using time series involves flagging spikes in the graph and attributing those flags to occurrence of an event. This detection needs to be instantaneous and highly accurate. As there are several sensors which generate data from various components of the entity, correlations can be drawn based on the analysis and some relations can be attested to functioning of different components of the machine.

A simple example for this is the data generated from sensors of a milling machine. We collect data related to the speed at which it is being operated, temperatures at various parts of the tool and surface properties of the material. With a temporal plot of the variation of surface temperature and material properties like surface hardness, we can predict when the tool is about to breakdown and warn for maintenance or replacement beforehand. Relation of surface temperature with the speed of operation helps us in achieving an automated optimal performance of the machine.

We have already seen IoT move into our homes and cities and with the future being ripe for disruptions with Artificial Intelligence, we are going to see some of that right in our living rooms. In fact 2017 is going to be a lot more interesting for AoT as much as 2016 was for IoT.

If you wish to learn more about what we are working on at Predera in the space of AoT, drop us a note at sales@predera.com